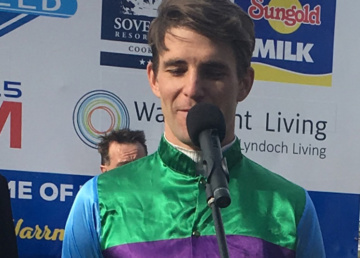 A COUPLE OF familiar faces were nowhere to be seen at the Warrnambool races but that didn’t worry anyone, says chief writer RON REED: IT TOOK until the 29th of 30 races for the ghost of Darren Weir to be formally identified at Warrnambool’s three-day May racin... END_OF_DOCUMENT_TOKEN_TO_BE_REPLACED 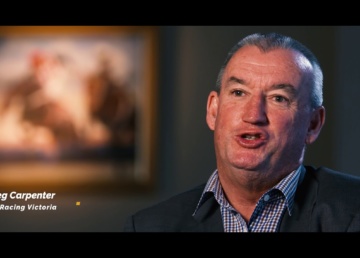 AN UNUSUAL new event on the Victorian flat racing calendar has proven to be a big success for a bush club that knows how to sell a good idea, writes RON REED: BILL Gibbins had only two bets at the Warrnambool races last Sunday – and backed two winners. One was... END_OF_DOCUMENT_TOKEN_TO_BE_REPLACED 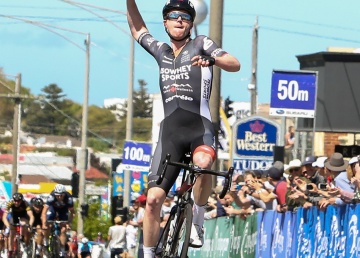 Why a great sports event won’t be seen this year

IT IS one of Australia’s great bush sports events – but have we seen the Melbourne to Warrnambool bike race staged for the last time, asks RON REED/ END_OF_DOCUMENT_TOKEN_TO_BE_REPLACED