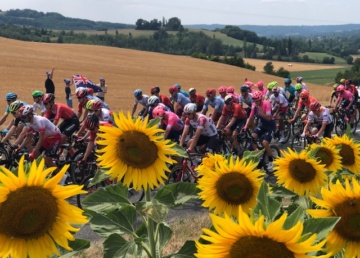 CLASSY Caleb joins the ranks of the celebrated Aussie sprinters who have won stages at the world’s biggest buike race. IAN COHEN reports from the Tour de France. END_OF_DOCUMENT_TOKEN_TO_BE_REPLACED 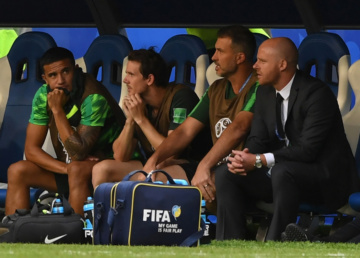 HE IS the Socceroos’ best-known and most popular player – and possibly the man most likely to win the crucial match against Peru off his own boot. So surely Tim Cahill’s World Cup will not end in total anti-climax without him even setting foot on the field, sa... END_OF_DOCUMENT_TOKEN_TO_BE_REPLACED