LOOK OUT Australia, India believes it has the fire and fury to beat our weakened cricket team and win its first Test series Down Under. CHRIS de KRETSER reports from the Punjab: VIRAT Kohli’s Indians are confident their coming campaign will echo the best-selli... END_OF_DOCUMENT_TOKEN_TO_BE_REPLACED 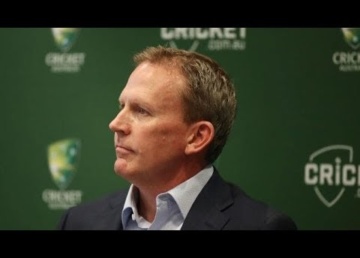 THE WEEK IN SPORT: UNEASY LIES the head that wears the cricket crown – but good luck to the new man in charge, says Chief Writer RON REED. END_OF_DOCUMENT_TOKEN_TO_BE_REPLACED