Three Players Who Could Light Up the Ashes In 2019

Australia travel to England next year in the latest renewal of the Ashes series, where the Baggy Green will be looking to retain their urn and win in England for the first time since 2001.

Both teams may look very different to how they lined up in the 2017/18 series so here are three players to keep an eye on as they may make a huge impact for their respective teams next year. 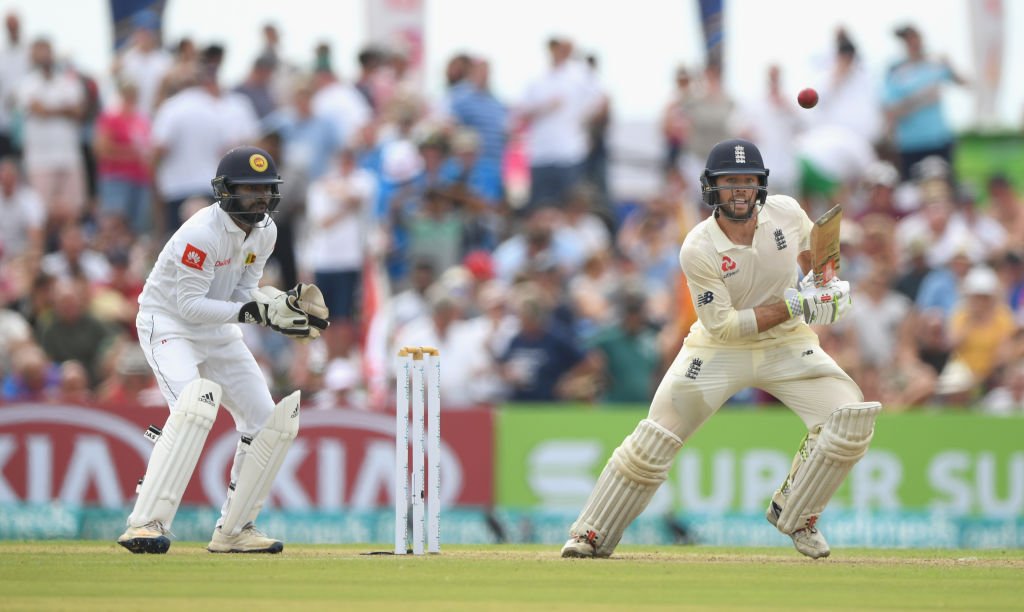 Sam Foakes only just made his Test debut for England in their recent victory over Sri Lanka in the first Test at Galle on their winter tour. The wicketkeeper scored a century in his opening innings, a score which came at a critical point of the match as the visitors crumbled early on day one, however, the Surrey batsman, along with Sam Curran, helped them recover and put them on the front foot again. Foakes is sure to be in the middle order for England in the Ashes and the way he scores his runs quickly, he is going to be exciting to watch and a player which could put huge pressure on the Australian bowlers.

Middle-order batsman Travis Head made debut for Australia against Pakistan and he produced an immediate impact in the team, scoring 122 runs in his two matches. The left-hander is no stranger to Australian teams as he has been a regular in the 50 overs and 20 overs sides. Head captains the Adelaide Strikers and South Australia, therefore, he is a player who will be one of the big figures inside the dressing room and on the pitch. The other bonus with Head is that he can bowl off-spin. The 24-year-old has 34 first-class wickets to his name, which is not bad for a part-time bowler. Head will be hoping to lead his team to success in the 2018/19 Twenty20 Big Cash where the Strikers are the $5.00 favourites in the cricket betting for the competition. 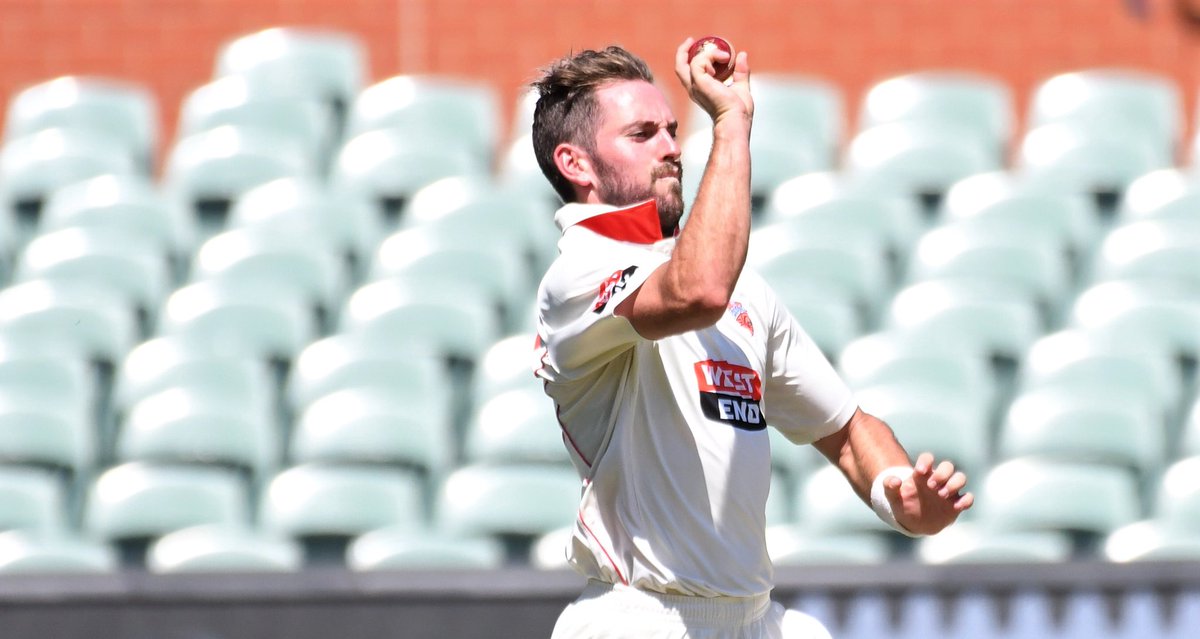 Pace bowler Chadd Sayers has been involved in a number of Test squads for Australia, however, he only has one cap to his name. Sayers made his debut for the Baggy Green against South African earlier this year where he picked up two wickets in the game. Although he was left out of the series against Pakistan, the 31-year-old will be hoping to impress in the first class game in order to break back into the team in 2019. Sayers is an experienced bowler with 950 career wickets in first-class cricket. The South Australia player was named in the Ashes squad for the 2017/18 series, however, he was replaced by Mitchell Marsh ahead of the third Test. If he is included in the Ashes squad next year, it will be interesting to see how the England batsmen approach Sayers who is much slower than most pace bowler but very consistent and precise with the line he bowls.

Australia are back in action in Test cricket next month when they take on the number one ranked team India, while England are currently in action in Sri Lanka in a three-Test series.

END_OF_DOCUMENT_TOKEN_TO_BE_REPLACED

ARE imported horses stealing our major races and the big prizemoney at the expense of Australia-bred gallopers? BRIAN MELDRUM dissects the results: END_OF_DOCUMENT_TOKEN_TO_BE_REPLACED

OLYMPIC WATCH: THE great swim produced gold medal performances in and out of the pool, writes RON REED. END_OF_DOCUMENT_TOKEN_TO_BE_REPLACED