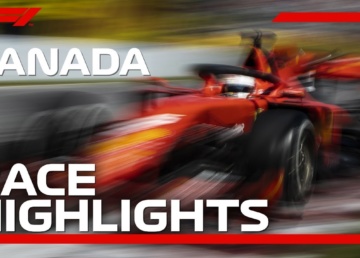 Penalties penalise the pleasure of racing

STEWARDS are taking the fun and the fury out of Grand Prix competition, says PETER COSTER. END_OF_DOCUMENT_TOKEN_TO_BE_REPLACED 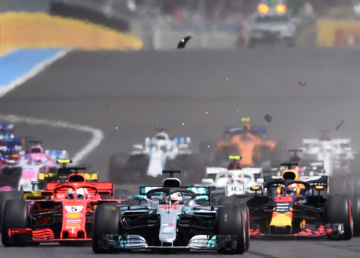 Powerful GP teams have all the power 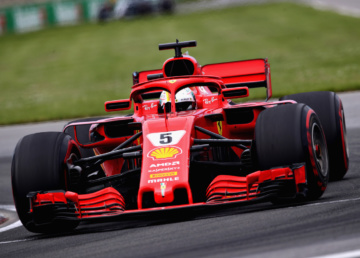 THE CANADIAN Grand Prix ended in farce, but it could have been far more serious as fans streamed on to the track thinking the race was over. PETER COSTER reports. END_OF_DOCUMENT_TOKEN_TO_BE_REPLACED 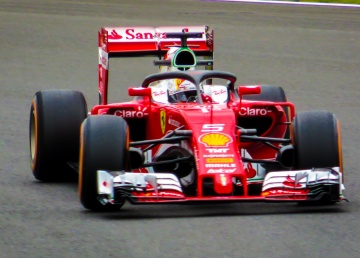 Can a halo create a sanctuary to save lives?

MOTOR SPORTS writer GEOFF HARRIS takes a look at the controversial new safety device coming to Grand Prix racing: FORMULA ONE is no sport of saints, with the possible exception of Daniel Ricciardo, yet next year its 20 drivers will all have haloes. The world g... END_OF_DOCUMENT_TOKEN_TO_BE_REPLACED