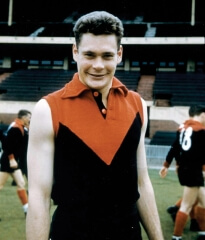 SEVEN DAYS IN SPORT: He was responsible for changing the perception that footballers rarely left “home” but it’s great to see Ron Barassi back where it all began, writes RON REED. #afl #aflfinals END_OF_DOCUMENT_TOKEN_TO_BE_REPLACED 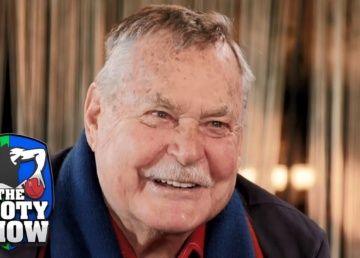 THE WEEK IN SPORT: LOVE HIM or loathe him, Sam Newman was never boring on The Footy Show, from which he has now foreshadowed his exit. Chief Writer RON REED is a fan. END_OF_DOCUMENT_TOKEN_TO_BE_REPLACED 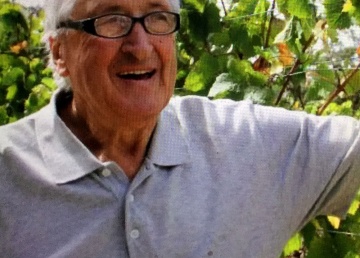 PROCLAMATIONS, PRONOUNCEMENTS, PREDILECTIONS – SCOT PALMER’S Punchlines discovers hairy Demon ruckman “Bull” Baker is the toast of Tassie as a restaurateur, Bomber Alec Epis has struck gold as a vintner, and Carlton is celebrating the birth of a second Harry C... END_OF_DOCUMENT_TOKEN_TO_BE_REPLACED