SEVEN DAYS IN SPORT: Richmond do it the hard way as they become one of the great teams in history, says Chief Writer RON REED. END_OF_DOCUMENT_TOKEN_TO_BE_REPLACED 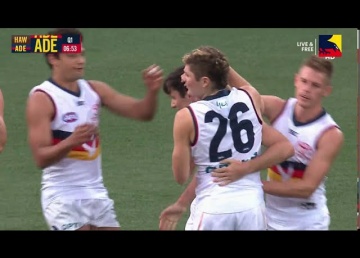 SEVEN DAYS IN SPORT: In footy, a single win can sometimes be worth much more than just the four points, says Chief Writer RON REED. END_OF_DOCUMENT_TOKEN_TO_BE_REPLACED 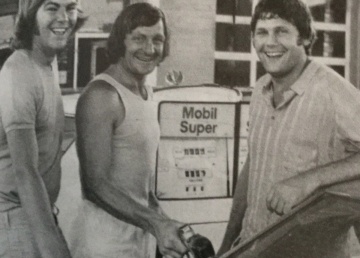 GARGLING gatherings in the garage, the Plugger pig plot and multiple Macs, SCOT PALMER’S Punchlines is a parade of plenty: BACK in the 70s these three Tigers might have been discussing the price of gas and how the oil crisis had sent it soaring from 50 cents a... END_OF_DOCUMENT_TOKEN_TO_BE_REPLACED