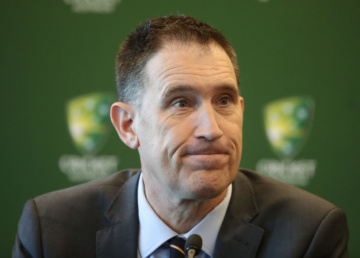 HE CLEARLY isn’t the most popular sports administrator in the land, but the outgoing Cricket Australia CEO had his fair share of runs on the board, says Chief Writer RON REED. END_OF_DOCUMENT_TOKEN_TO_BE_REPLACED 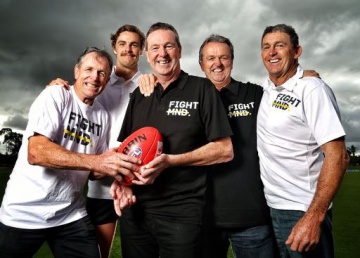 THE BATTLE AGAINST an implacable disease never stops for one of footy’s most admired characters – in fact, he’s stepping it up. IAN COHEN reports:  I NOW understand why he was christened “The Reverend”. Why his playing group from the Demon decade, and his Bomb... END_OF_DOCUMENT_TOKEN_TO_BE_REPLACED