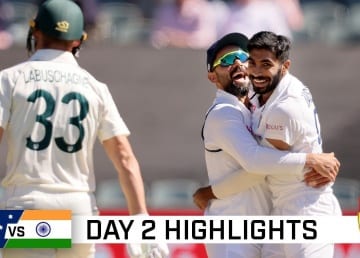 BURNSED AT THE STAKE 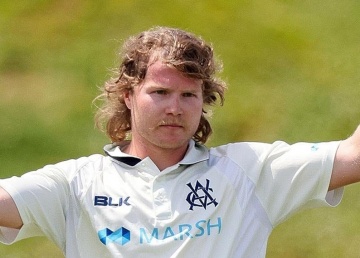 WHY WILL SURELY HAS TO PLAY

SEVEN DAYS IN SPORT: Everybody wants to see the new star of Australian cricket in the Test team, except maybe the selectors, says Chief Writer RON REED. END_OF_DOCUMENT_TOKEN_TO_BE_REPLACED 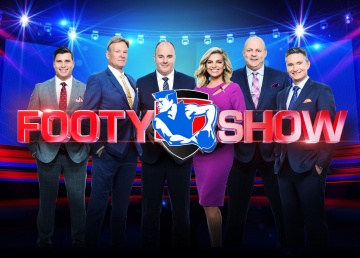 STEVE PERKIN was executive producer of The Footy Show for three years when Eddie McGuire was host. He now examines Eddie’s return: THERE ARE SOME who say that you never go back, just as many who believe that sometimes you need to go back before you can move fo... END_OF_DOCUMENT_TOKEN_TO_BE_REPLACED

NO-ONE WILL BE more pleased to see Eddie Everywhere back where he belongs at the troubled Footy Show than Eddie himself – and his mate Sam, says Chief Writer RON REED: IF YOU’RE a fan of The Footy Show you’re in luck. Re-uniting Eddie McGuire with Sam Newman i... END_OF_DOCUMENT_TOKEN_TO_BE_REPLACED