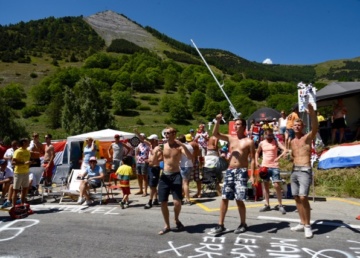 FANS rushing along beside Tour riders is a problem in itself, but today’s great mountain stage was marred by disgraceful behaviour. JOHN TREVORROW reports: GERAINT Thomas has breathed new life into this Tour de France. He looks by far the strongest rider in th... END_OF_DOCUMENT_TOKEN_TO_BE_REPLACED 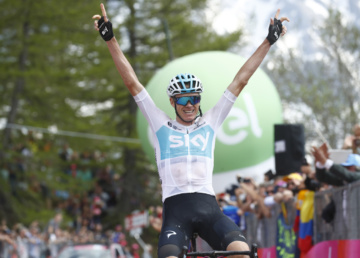 Froome on fire – and feeling some heat

HE HAS produced one of the most stunning rides in the history of road cycling – but it’s not all undiluted applause for Chris Froome, writes RON REED: CHRIS FROOME, the best road cyclist in the world, has taken control of the Italian Giro with one of the most ... END_OF_DOCUMENT_TOKEN_TO_BE_REPLACED 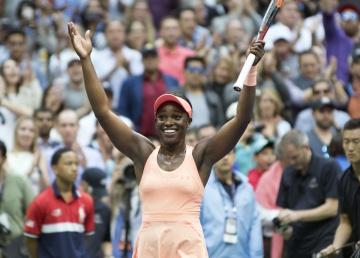 THE WEEK THAT WAS: Some weeks the big stars seem to all come out to play together. This has been one of them, says Chief Writer RON REED. END_OF_DOCUMENT_TOKEN_TO_BE_REPLACED