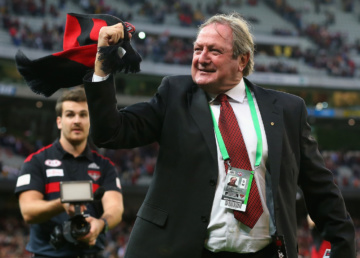 HE’S THE man who’s done it all in footy – and then some. Now he is being hailed as the game’s greatest servant – ever – and chief writer RON REED agrees: THE WEEK THAT WAS: His lifelong mate Kevin Bartlett introduced Kevin Sheedy as the AFL Hall of Fame’s 28th... END_OF_DOCUMENT_TOKEN_TO_BE_REPLACED 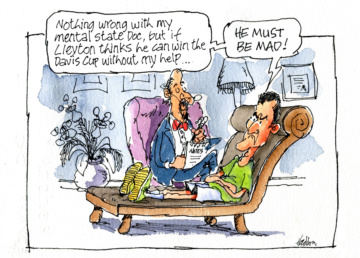 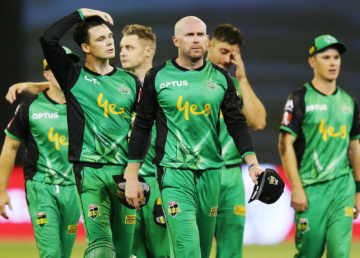 YOU CAN’T WIN ‘em all – but the Melbourne Stars Big bash team have struggled to win even one game let alone break their duck in terms of titles, and the fans are starting to vote with their feet, writes RON REED. END_OF_DOCUMENT_TOKEN_TO_BE_REPLACED 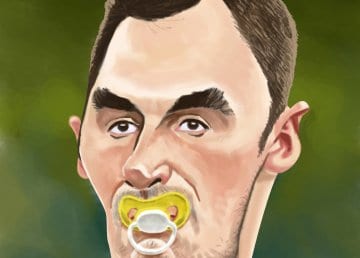 THE WEEK THAT WAS: Chief writer RON REED looks back on the first week in the life of sportshounds.com.au – and despite tennis tool Bernard Tomic’s deplorable behaviour there was a lot to like. JUST when you thought Bernard Tomic couldn’t become any more of an ... END_OF_DOCUMENT_TOKEN_TO_BE_REPLACED