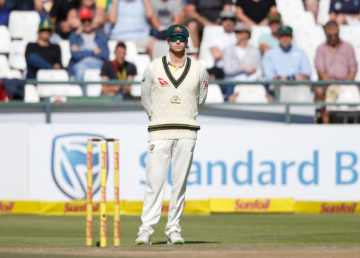 Smith and Warner forced to step down

KEN PIESSE reports from Cape Town on the ongoing drama on and off the field in the Third Test: AUSTRALIAN captain Steve Smith and vice-captain David Warner have been forced from their leadership positions over the ball tampering scandal in South Africa. Smith ... END_OF_DOCUMENT_TOKEN_TO_BE_REPLACED 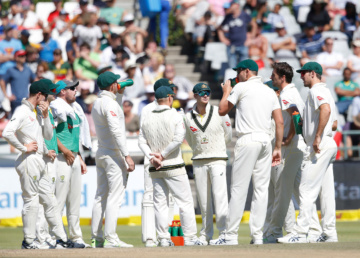 KEN PIESSE on the spot in Cape Town says never before has he been less proud to be an Australian. END_OF_DOCUMENT_TOKEN_TO_BE_REPLACED 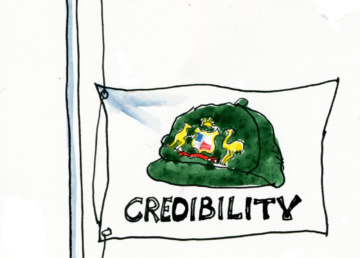 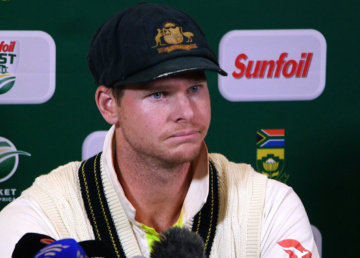 Out! Why Steve Smith must be sent on his way 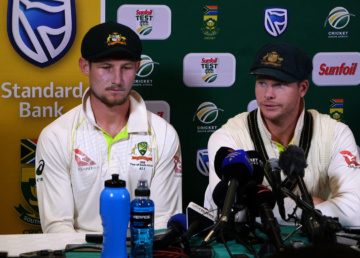 AUSTRALIAN cricket today faces its most damaging scandal since the infamous underarm incident 37 years ago, with Test captain Steve Smith admitting he and other senior team members deliberately planned and carried out ball tampering on the third day of the mat... END_OF_DOCUMENT_TOKEN_TO_BE_REPLACED