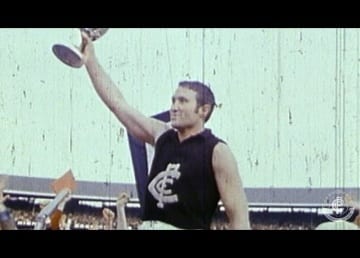 IN the wash-up of another high-profile Carlton-Collingwood battle, RON REED reveals the little-known reasons why their coach believed the Magpies slaughtered a premiership from within. END_OF_DOCUMENT_TOKEN_TO_BE_REPLACED 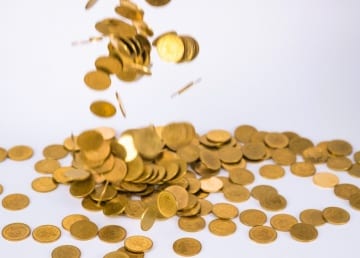 WORLD ON DAVID’S SIDE VERSUS GOLIATH

SEVEN DAYS IN SPORT: New Zealand’s cricketers have drawn a formidable opponent in the first Test championship decider – but they won’t be overawed or under-supported, writes RON REED. END_OF_DOCUMENT_TOKEN_TO_BE_REPLACED 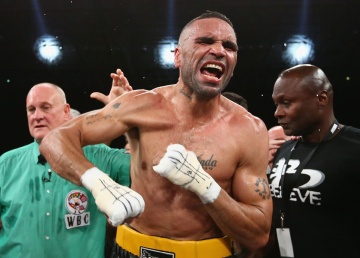 The softer side of Anthony Mundine

ANTHONY MUNDINE the greatest boxer we’ve ever had? Plenty of fight fans will strongly disagree with that opinion, but GRAHAM BICKNELL mounts the case for a man who has been so easy to dislike: TODAY’S TOPIC is Anthony Mundine. Hang on…where are you going? If I... END_OF_DOCUMENT_TOKEN_TO_BE_REPLACED