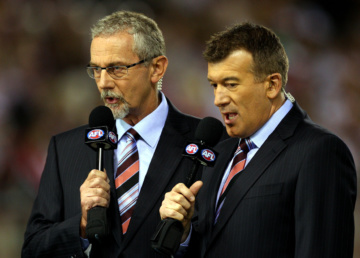 Singing the Blues to an audience on the way out

THE WEEK THAT WAS: HE might not always be right but leading commentator Robert Walls might be on the money when he says his old team, Carlton, are driving the fans away, says Chief Writer RON REED. END_OF_DOCUMENT_TOKEN_TO_BE_REPLACED 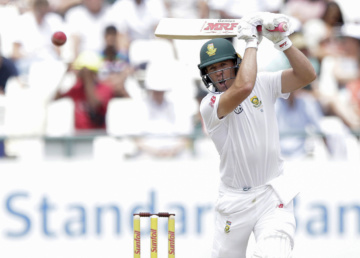 HE WAS THE cricketer other cricketers wanted to be – and there is no greater compliment. RON REED salutes AB de Villiers on his retirement from the international game: CRICKET FANS, and statisticians, are always debating the identity of the world’s best batsma... END_OF_DOCUMENT_TOKEN_TO_BE_REPLACED