All posts published in September 2020 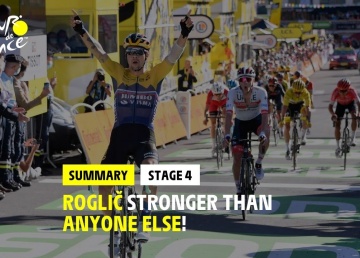 FOUR stages in, the Tour de France is starting to shake itself down. JOHN TREVORROW puts the contenders under the microscope. END_OF_DOCUMENT_TOKEN_TO_BE_REPLACED 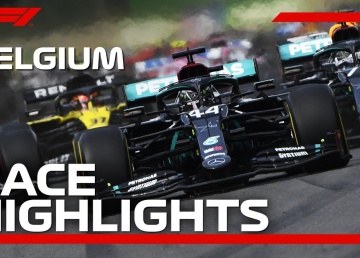 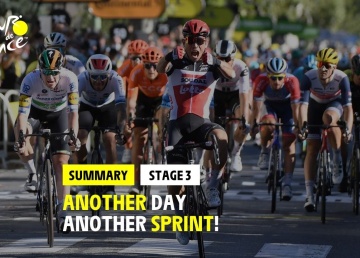 HAIL EWAN – THE NEXT McEWEN