We need Warner to save our sinking ship

MARCH 29 and the lifting of the bans on Steve Smith and David Warner can’t come quickly enough for our own KEN PIESSE:

SUDDENLY there is no choice. Despite all his warts, baggage and carry-on, David Warner must return. Or our boys will be humiliated in England.

Victory in Perth was pure camouflage. Our top six is inept, as poor as any Australian top-order since ’77 when Kerry Packer went recruiting.

It was a minor miracle that the Australians forced play into a fifth day in Melbourne.

Heaven help us if the six batsmen chosen for the MCG Test are the six best in the country. They were made to look like novices by Jasprit Bumrah and Co. And more embarrassment is likely in Sydney.

I never thought I’d be wanting Warner back so soon after he disgraced himself and the game in Cape Town. It was five minutes of madness which saw the game plunge into an abyss. 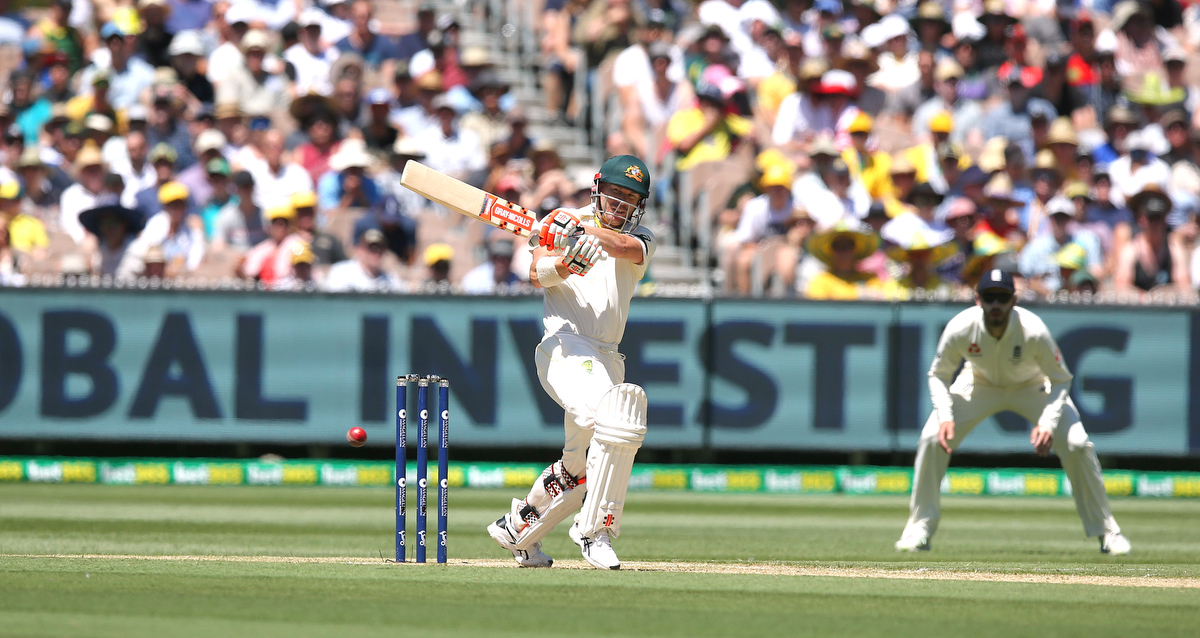 As ringleader he doesn’t deserve to be forgiven so soon. But we need his strut and sheer talent at the head of the order. Or we will be pummeled in England.

Those who have been tested this summer in the top order, many for the first time in Australian conditions, are simply not good enough, not against the moving ball.

Bumrah may be the next Big Thing in cricket, a pace bowler destined to be among the best ever in Indian history.

Our lads have no idea how to play him. He is as lethal a paceman as any to visit in the past 50 years, John Snow included.

And within a week his talent is likely to see India win a Test series Downunder for the first time. And do it in emphatic style.

Those of us so fortunate to see his mid-match onslaught in Melbourne will remember the day forever.

All of us stood and applauded on Friday as he walked off with six wickets next to his name. Our own Pat Cummins was heroic, but J. Bumrah was even better.

KEN PIESSE has covered cricket and football for more than 30 years in Melbourne. He has written, edited and published more than 70 sports books. His l... END_OF_DOCUMENT_TOKEN_TO_BE_REPLACED

KEN PIESSE has covered cricket and football for more than 30 years in Melbourne. He has written, edited and published more than 70 sports books. His l... END_OF_DOCUMENT_TOKEN_TO_BE_REPLACED

IT IS an impossible task but that’s why SPORTSHOUNDS has chosen to ask its team of football specialists to dissect the contenders for glory in 2018 and list them in finishing order on the AFL Ladder. Editor COLIN DUCK looks at the odds and the tough task ahead... END_OF_DOCUMENT_TOKEN_TO_BE_REPLACED