HOW to beef up the tempo of AFL to try to reduce ugly congestion and low scoring? A cure-all for the game’s great ills? Try GEOFF POULTER’S Panacea, football’s 10 commandments:

INCREASE free kicks; faster ball-ups; reduced interchange; increased distances for minimum kicking and maximum (bounce-free) running should help a fair bit. But you can’t guarantee higher scoring if coaching panels continue to place most of their troops behind the ball.

Yet these measures should, at least, ensure faster, freer flow and more opportunities and space for forwards – if they finally kick straighter! If all else fails, zones (and reduced numbers) must be a very last resort. They would be too challenging to police. 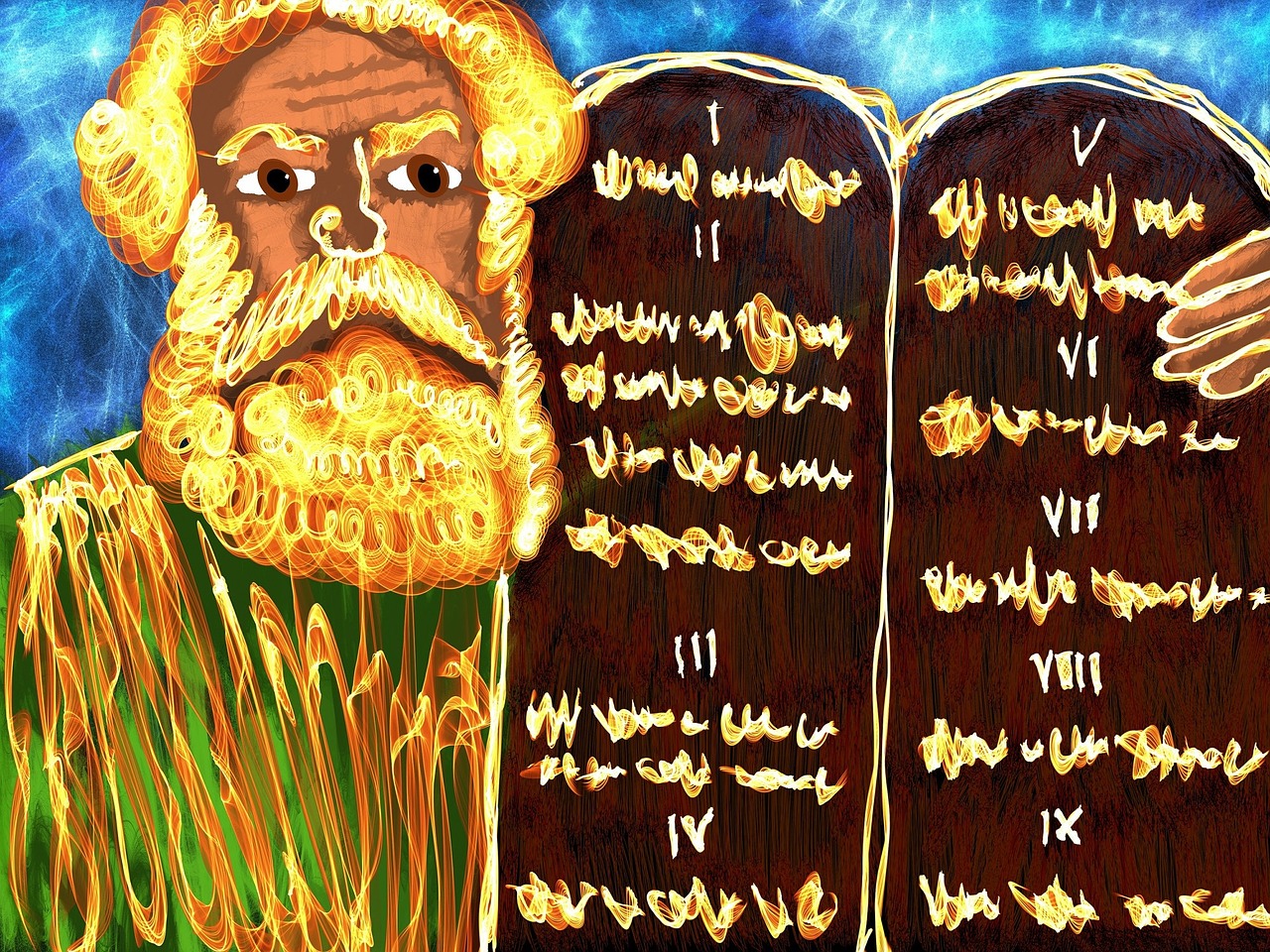 NUMBER 1: Pay all free kicks no matter how slight the contact. It’s better to have the game over-umpired than what we are seeing now. There were 93 free kicks in the 1970 Grand Final – Sydney had eight for the entire match in the 2016 play-off and none in the second and third quarters.

Neck, back, too high – pay them all. Defenders blocking forwards – penalise them. The push, bump, nudge, hold, block, shove, edge-out shouldn’t need to be unduly – merely “duly’”! Forwards are out-numbered by at least two in this defensive age most of the time and have little space in which to operate. Leading goalkicker after eight rounds has 26. Pratt, Hudson would have had 60. Bring back the “tiggy touchwood” free, if necessary.

There also needs to be a crackdown on handballing which, sometimes with sleight of hand, borders on rugby-like throwing. If this entire blitz results in a clever player exploiting the rules and orchestrating free kicks then this is an unavoidable by-product – the lesser of two evils.

NUMBER 2: Throw the ball up straight away – no delay. No nominating of ruckmen, no reminder of an umpire’s backward exit, just get on with it. And the same for boundary throw ins. Don’t give players time to congregate.

NUMBER 3: Cut back interchange by as much as half. A break-down of quarters for when they are most needed. For instance – eight, 10, eight, 14 (total 40). Reduce the capacity of players to run and fill gaps.

NUMBER 4: No kicking backwards for marks in the back half of the ground. Discourage the side-ways, backwards look. To improve the game as a spectacle we need to see more running, attack and forward movement.

NUMBER 5: Increase the minimum kick distance for a mark from 15 metres to 25. Originally, I thought 20 metres for starters, but this probably wouldn’t make enough difference. Little chippy kicks across and back and middle are boring and look ordinary.

NUMBER 6: No shepherding on the mark. If there is already a rule that covers all bases here, then police it more stringently. Even if it means contact BEHIND the mark. It’s ugly and unfair.

NUMBER 7: This suggestion has been around for yonks but still makes sense. Reserve the 50-metre penalty for only the most blatant breaches – have a 25-metre penalty for the technical stuff. Another grey area for the umpires? There are enough officials for them to cope.

NUMBER 8: Allow players to run an extra five metres without bouncing the ball. After high marking and long kicking, the run and bounce is a feature of our game. Remember Peter Matera and before that Keith Greig?

NUMBER 9: Have a last touch rule for out-of-bounds between the 50-metre arcs for free kicks. If a player is shrewd enough to engineer a free kick, as sometimes occurs in soccer, so be it. Again, in the interests of non-stop flow and movement it over-rides the negatives.

NUMBER 10: Get the runners off the ground. To be used only sparingly. And water-boys! They get in the way, sometimes in a strategic way. On-ground leaders should be able to manage.

OLYMPIC WATCH: THE great swim produced gold medal performances in and out of the pool, writes RON REED. END_OF_DOCUMENT_TOKEN_TO_BE_REPLACED

AUSTRALIAN Rugby is in a crisis, but can the game be salvaged? PETER MEARES looks at the grim state of affairs and offers a solution. END_OF_DOCUMENT_TOKEN_TO_BE_REPLACED