Published 5 years ago - Sportshounds - 5y ago

BETTY CUTHBERT did what no other athlete could do: winning Olympic gold in 100, 200 and 400 metres, as well as another gold in the women’s 100-metre relay.

During her athletics career, she won enormous respect for her modesty and her sportsmanship but she drew just as much admiration for the way she bravely accepted the debilitating illness which blighted much of her later life. 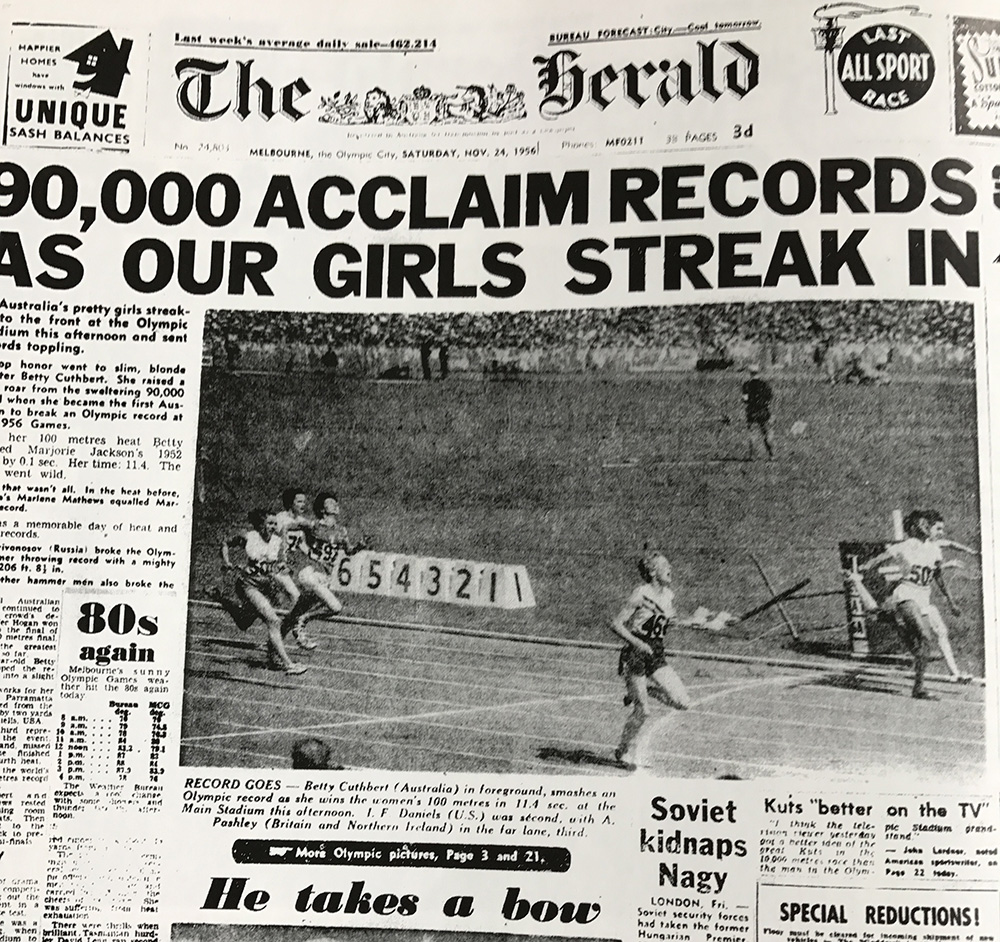 IN MORE than 50 years of writing sport, RON REED has met many great champions. Few could ever match Betty Cuthbert – on or off the track. Read more 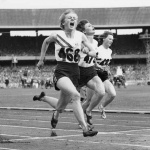 END_OF_DOCUMENT_TOKEN_TO_BE_REPLACED

The Golden Girl was a worthy worldbeater

The girl with something special

LAST WEEK it was it was steaming hot mulligatawny soup from Southern India, this week BOB HART switches his taste buds to calamari cooked the Vietnamese way: IT HAPPENS to me a lot: someone like Steve Cooper, an old fishing mate and my favourite fishing writer... END_OF_DOCUMENT_TOKEN_TO_BE_REPLACED

LOOK OUT Australia, India believes it has the fire and fury to beat our weakened cricket team and win its first Test series Down Under. CHRIS de KRETSER reports from the Punjab: VIRAT Kohli’s Indians are confident their coming campaign will echo the best-selli... END_OF_DOCUMENT_TOKEN_TO_BE_REPLACED