WELL, it wasn’t exactly the present Rachel Kirchheimer was hoping for on her birthday when she and her Australian teammates took to the pitch in the bronze medal decider of the Women’s Lacrosse World Cup in England.

For Rachel, who has competed in three World Cups for England, the result was bitter sweet, indeed. After the tightly-contested match finished 9-9 in regulation time, England scored a golden goal winner to win its first bronze medal since 2005. Ironically that was the year, while playing for England, that Rachel won a bronze medal.

See also: Black eyes are just part of the game

Only recently granted Australian citizenship, Rachel and her fellow Australian players had travelled to England entertaining high hopes for a medal finish, possibly even capturing the elusive gold. Alas, it was not to be as Canada and the United States battled it out for gold and silver. The Americans took home the gold, again, with a relatively comfortable win over the Canadians.

As I’ve written here and elsewhere, in her other life, Rachel is Dr Kirchheimer, the veterinarian who looks after the Krien family cats, Hunter and Trixie. Paws, claws and fingers were crossed here, but it was not to be. 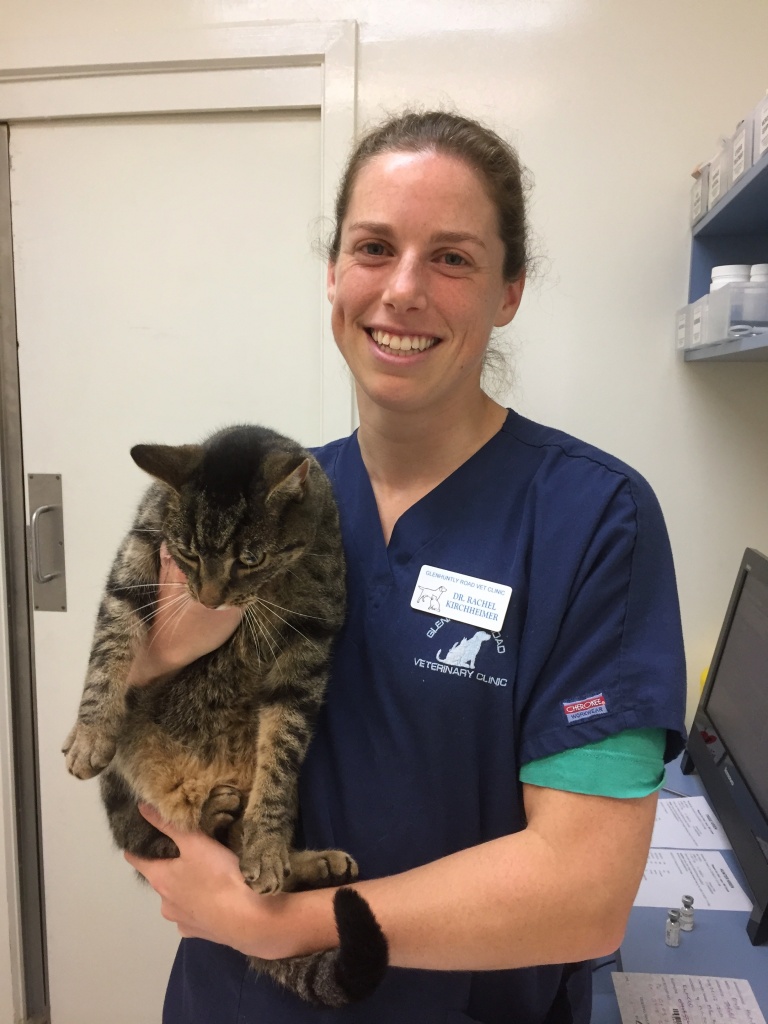 PETER KRIEN cut his journalistic teeth in Canada, Europe, Australia and South-East Asia. He sharpened them on such great newspapers as the Toronto Star, The Herald and The Age, and at Radio Free Europe in Munich and in Vienna, the Wienerschnitzel capital of the world, Deutsche Presse Agentur in Hamburg, the Canadian Press, and AAP/Pagemasters.

PETER KRIEN cut his journalistic teeth in Canada, Europe, Australia and South-East Asia. He sharpened them on such great newspapers as the Toronto Sta... END_OF_DOCUMENT_TOKEN_TO_BE_REPLACED

ShareTweetShare on Google+Pin on PinterestSend with WhatsApp
179 recommended

PETER KRIEN cut his journalistic teeth in Canada, Europe, Australia and South-East Asia. He sharpened them on such great newspapers as the Toronto Sta... END_OF_DOCUMENT_TOKEN_TO_BE_REPLACED

SEVEN DAYS IN SPORT: He’s the tennis player Australian fans have loved to hate, but Nick Kyrgios seems to have sorted himself out, writes RON REED. END_OF_DOCUMENT_TOKEN_TO_BE_REPLACED

As the other football codes continue to flourish, Australian Rugby has been having an extremely trying time, as PHIL BURFURD reports. END_OF_DOCUMENT_TOKEN_TO_BE_REPLACED